Attract-Mode is a graphical frontend for command line emulators such as MAME, MESS and Nestopia. It hides the underlying operating system and is intended to be controlled with a joystick, gamepad or spin dial, making it ideal for use in arcade cabinets. Attract-Mode is open source and runs on Linux, OS X and Windows. 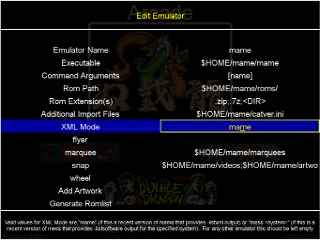 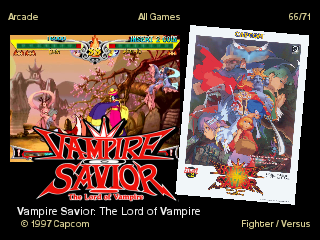 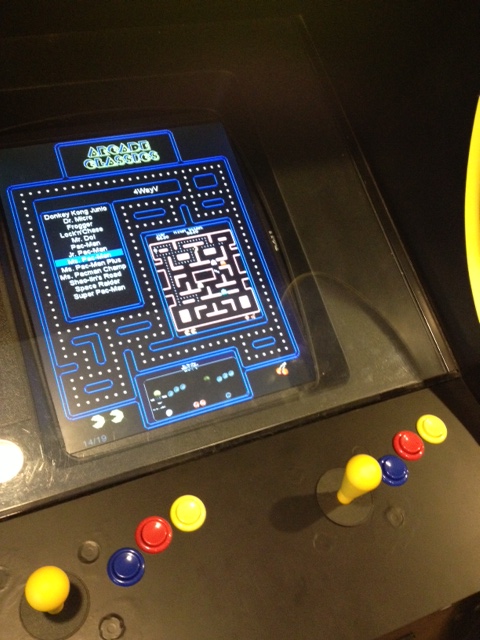